Over recent months we have received an increasing number of complaints about the irregularity of the 70, 97 and 98 bus services. 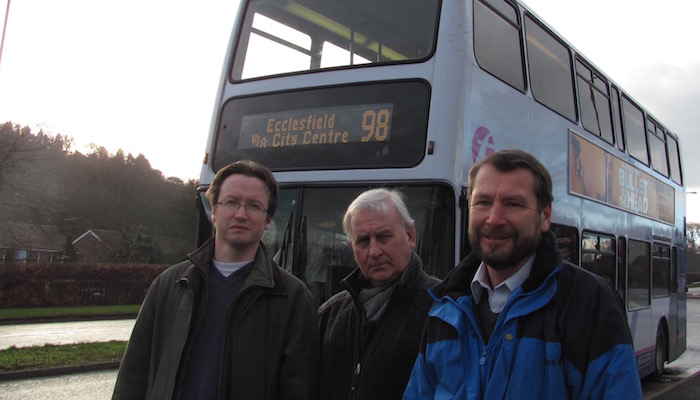 Following a Public Meeting in November at Totley Library, your local Lib Dem team have taken up your issues with the bus operators, and we have been informed that:

Cllr Joe Otten said: “We have had examples of missed hospital appointments as well as the usual frustrations of waiting for a bus that doesn’t arrive. We are a little sceptical of the assurances which we have been offered by the bus companies, so we have arranged another meeting in March to see if there have been any improvements."