Sheffield Lib Dem environment spokesperson Cllr Tim Huggan said; “We want to see this city be at the forefront of pushing to avert the climate emergency and believe that the intention behind the Clean Air Policy is a good one. But we have fears that it will more than likely make a large number of commercial vehicles divert onto less suitable side roads, causing jams and tail backs across the city.” 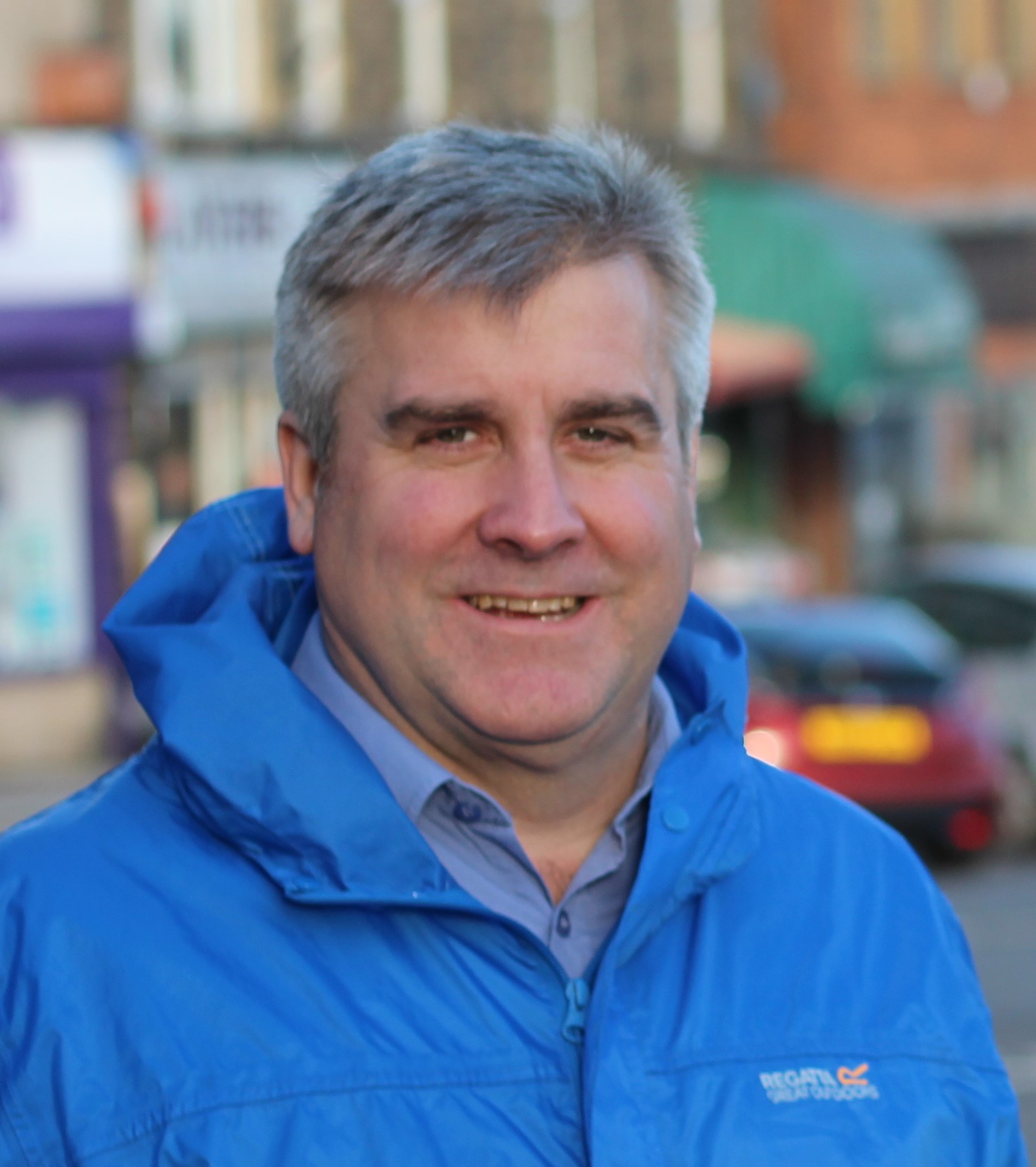 "We feel this is a conversation that needs to be had. The Council has spent years trying to move vehicles off backstreets and on to the ring road as the quickest way to get through the city, if they now push commercial vehicles off the ring road by charging them up to £50 a day to come into the city, it could cause havoc."

“Our worry is that if commercial vehicles are pushed down residential roads they will be stopping and starting more and therefore causing more pollution. If bigger vans and lorries are in our residential streets pumping out fumes it could be worse for Sheffielders, making air pollution worse for many more people.”