Cliff Woodcraft was elected as a councillor for Fulwood in May 2013. 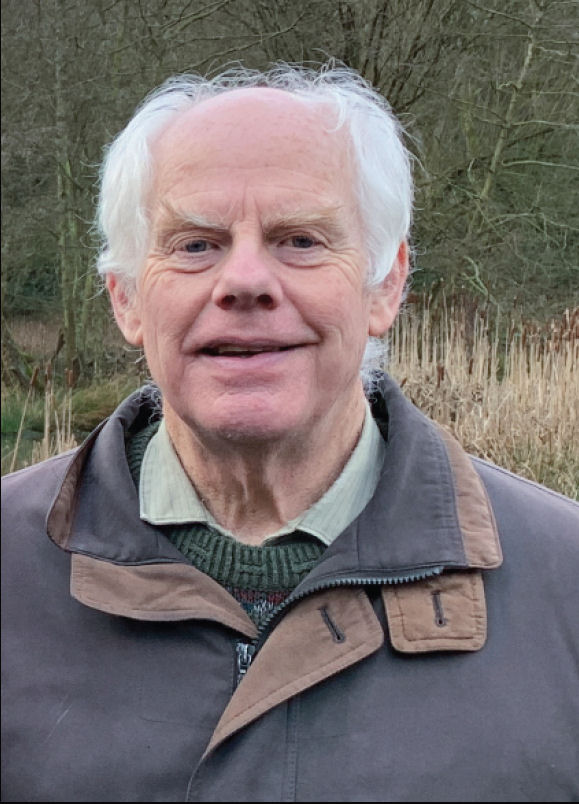 I have lived at Lodge Moor since 1976 and my children attended local schools. I trained as an electronic engineer and was employed at Sheffield University until I retired, making the daily commute by bicycle, weather permitting.

I volunteer for a local lunch club and raise funds for a Sheffield food bank as well as giving technical audio-visual support to several local churches over the years.

I am proud to be a member of the Liberal Democrat Party, a progressive party that that holds to a pragmatic approach. It was Nick Clegg who researched how best to support schoolchildren in difficult circumstances, and introduced the pupil premium as well as free school meals for 5–7-year-olds.

As an internationalist party from its foundation, unlike other parties it has consistently supported membership of the European Union and I was active in campaigning for Remain.

Always an environmentalist party, it has a legacy second to none. Ed Davey, while he was minister for the environment, initialised a massive growth in off-shore wind power, more than doubling electricity generated from renewable sources. I hope to use my engineering insights

Fulwood ward is located on the edge of the city and has several attractions that are enjoyed by the wider city. The green areas are criss-crossed with footpaths. I support the work of Friends of Porter Valley, Gilcrest Wood. Popularity brings its problems and parking is sometimes an issue and with fellow councillors we are cautiously bringing in measures to prevent obstruction.

School traffic can be a problem for nearby residents and we are working with them to see how this can best be managed. And I am campaigning for a safer crossing to Hangingwater Rd. for the safety of our schoolchildren as well as other pedestrians.

The Universities are a major contributor to the economy of Sheffield. Each year we welcome thousands of students from around the country and overseas, many of whom spend their first year in Endcliffe and Ranmoor flats both in Fulwood ward