The historic Cobnar Cottage has been sold today at auction for £152,000. 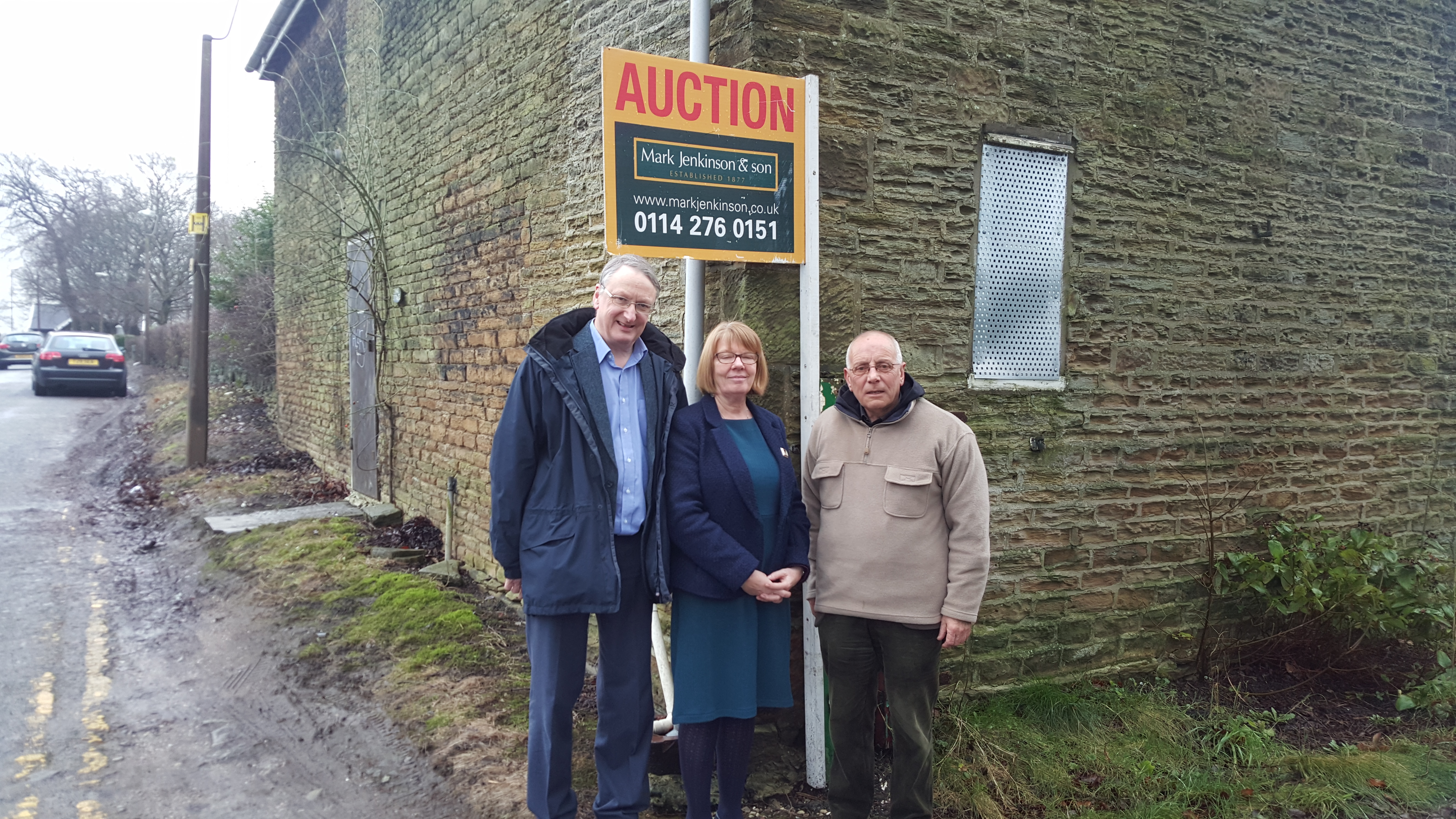 The building, which lies within the bounds of Graves Park, was gifted to the people of Sheffield by Alderman J.G Graves in 1925 for public use as a park in perpetuity.

The Liberal Democrat council group on Sheffield City Council have fought the sale of Cobnar Cottage from the very beginning, calling in the decision to sell the cottage at every possible stage.

Earlier this month, Cllr. Ian Auckland tried to delay the sale so the 12,000 strong petition calling for the sale to be stopped could be properly debated at full council but was refused by Labour Councillor Sioned-Mair Richards. The petition will still be brought to February council and will be debated even though it has been sold.

‘It is a dark day for Sheffield. Part of our cities heritage has been sold off and fallen into private hands.’

‘This is absolutely the wrong decision and one I believe the Sheffield Labour Councillors will regret.’

The building, which was at one point used for social housing, had fallen into disrepair and the council says they now have to sell it off as they cannot afford to repair the building. Friends of Graves Park came up with a scheme that would have preserved the cottage and the land, but this was disregarded as an option.