Labour Councillors call for new taxes to be introduced on student lets.

A motion to full Council proposed by Walkley Labour Councillor Neale Gibson and passed by the Labour group, called on the Government to introduce business rates on residential properties let to students.

Any rise in taxes on student property would almost inevitably then be passed on to tenants and raise rents even higher.

Labour council have previously voted against taking action on private sector rental accommodation and work with good landlords and tenants to drive up standards across the board and last month refused to give the Council’s support to the “Renter’s Rights” private member’s bill.

“Not only is our Labour Council completely failing to acknowledge the problem faced by many people in Sheffield of poor standards and high rents in private sector rented housing by repeatedly voting down our proposals to take action, they are now proposing crazy measures which would lead to students, who are particularly vulnerable to being charged sky high rents, paying even more for their university accommodation.”

“This ridiculous suggestion from our Labour Council shows just how financially incompetent they really are.” 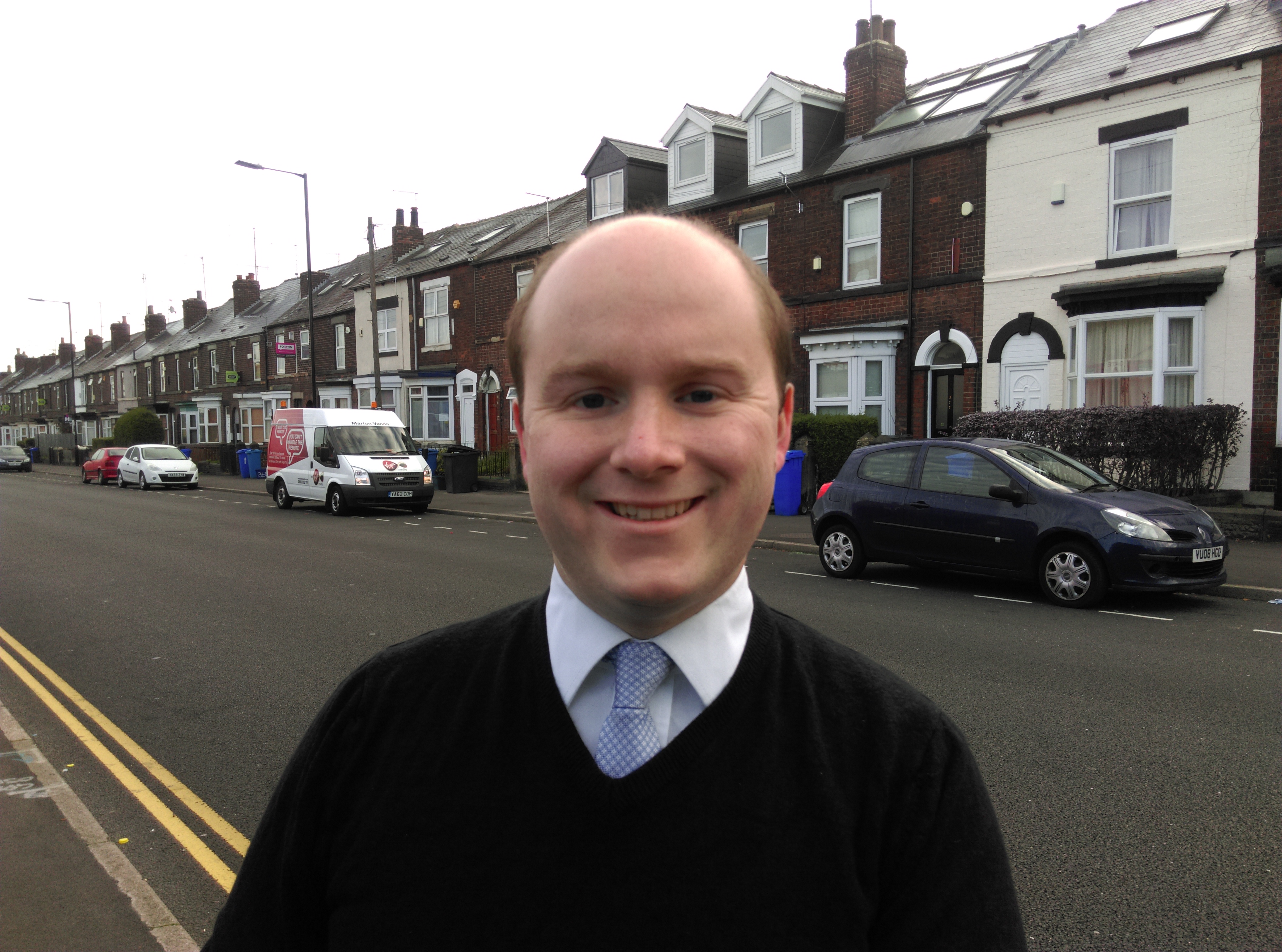