Thousands of cyclists across Sheffield are being let down by Labour’s failure to take cycling seriously. 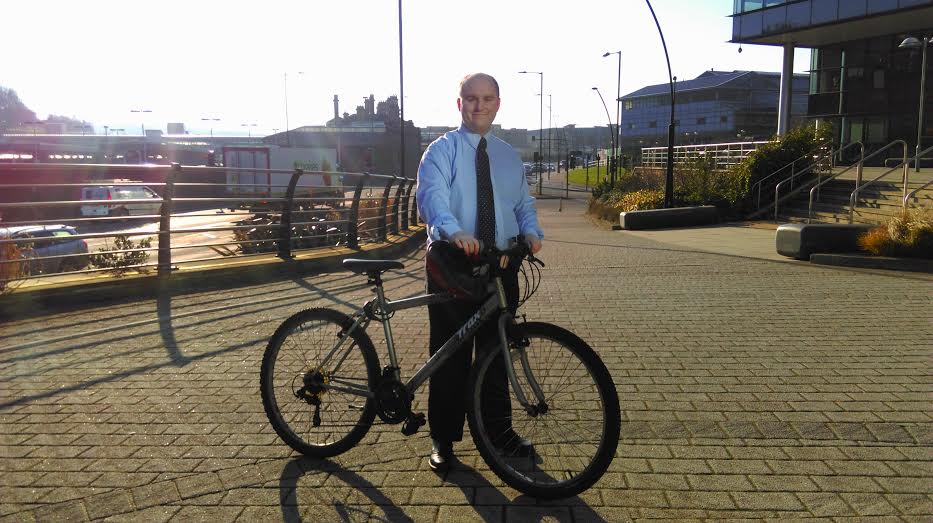 Labour Councillors were absent yet again from the council's bi-monthly Cycle Forum last month. Neither the Chair of the group, Cllr Peter Price nor the council's 'Cycle Champion' Cllr. Steve Wilson was in attendance.

For the second meeting in a row Lib Dem Richard Shaw has been the only Sheffield City Councillor in attendance.

Green Councillors were also absent from the meeting for the second time in a row, putting the lie to their claims about supporting cycling in Sheffield.

Sheffield City Council has a history of failing cyclists under Labour. Under the last government, Deputy Prime Minister Nick Clegg MP granted £114 million under the Cycling Ambition Cities Programme to fund cities ‘to develop local cycling networks, increase protection for cyclists at junctions and traffic hot spots and help prevent accidents’. Despite being eligible for the first wave of funding, Sheffield was the only large city that failed to submit a bid. Nearby Manchester and Leeds both received £22 million each.

By not sending one of their Councillors to the second meeting in a row, Labour are showing that they do not care about cycling in Sheffield.

“There is no point having a forum for members of the public and cycle groups to turn up at only to have their time wasted and council taxpayer money wasted in the process.

“I am taking a stand on behalf of fellow cyclists. Labour's absentee Cycle Champion and Chair should be considering their positions.

“The cycle forum is wobbling under Labour's watch, with no one at the pedals. If things do not improve it's going to crash altogether.”