Sandygate Road’s controversial off centre white lines are to be repainted at a cost of £6233.10 to local taxpayers. 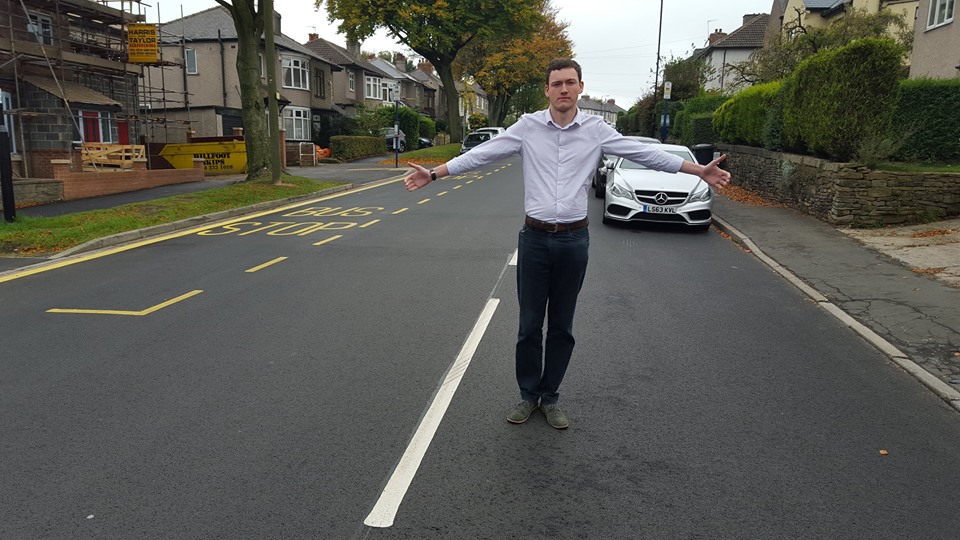 “The off-centre markings were confusing and it was only a matter of time before an accident occurred. So I’m pleased that the council have finally decided to fix the problem.

"However its local taxpayers who will end up footing the bill for this incompetence.

"The situation could have been avoided if Labour actually consulted with local people first. I believe we deserve a council which will consult with residents on decisions which affect their communities.