Sheffield taxpayers have been left to pick up the bill for failing leisure facilities in Scarborough!

“This Labour council pushed our venues to the back of the queue. So much for ‘City of Sport!’ 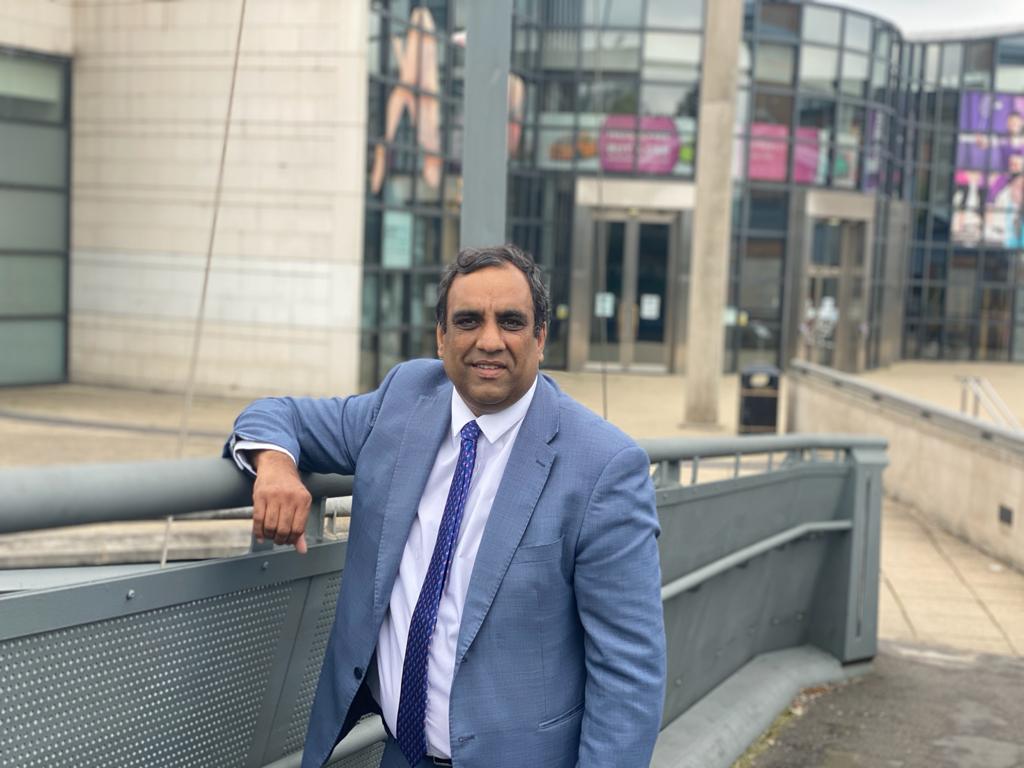 “But I must commend the hard work of the athletes and local people who campaigned to re-open Ponds Forge. Their hard work piled the pressure on the council, and it’s been great to work with them.”

Sheffield taxpayers have been left to pick up the bill for failing leisure facilities in Scarborough! #DemandBetterhttps://t.co/7ibKlnolXX pic.twitter.com/OcN4qAadhp

Shaffaq added, “It’s clear that this Trust isn’t spending your money wisely. The decision to give this money away was taken behind closed doors by the Labour Council. As was the decision to keep Ponds Forge closed for far too long.

“Labour have once again proven that they are incapable of running our city properly.”