Residents in Crosspool, Sandygate, Tapton and Lodge Moor are having their say on the 51 bus service, following action from Lib Dem campaigners.

Local Lib Dems Cllr Rob Frost and Shaffaq Mohammed met with representatives from the First bus company in March to discuss the 51 route and set up a public meeting, which took place in May. 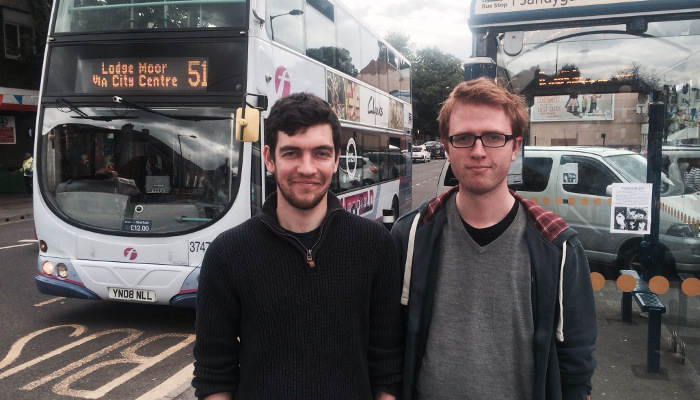 Adam Timewell (Commercial Manager) and John Eardley (Business Manager) from First took questions from over 60 local residents and explained how they are working to improve punctuality and capacity on the route. Some upcoming changes include:

Lib Dem Councillor Rob Frost said “I’m pleased that the bus company and local residents are able to discuss the issues with the 51 service. My colleagues and I will continue to push for improvements, and hopefully some of the proposed changes will make a difference.

“If you have any comments or concerns about the 51 bus, please get in touch with us.”