Newly elected Councillor Gail Smith won with 45.6% of the vote. 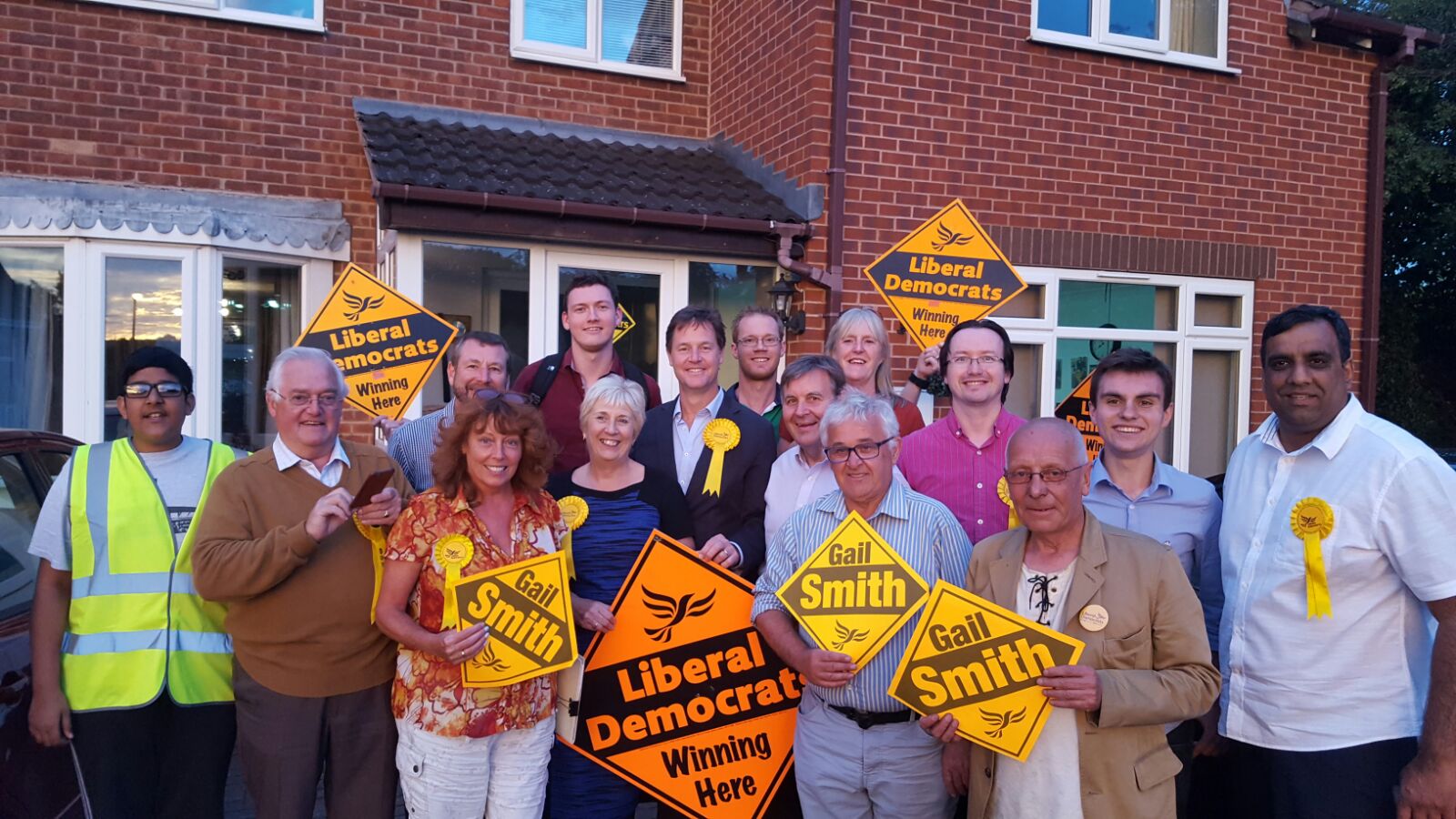 Cllr. Smith was elected on a 32% increase in the Lib Dem vote from May 2016. Both UKIP and the Labour vote was down almost 10% each.

The result is a significant victory for the main opposition group on Sheffield City Council, who now have 5 times as many councillors than the next largest opposition group.

The result is also significant as Mosborough is a ‘bellwether’ seat which often swings with the city. The last time the Liberal Democrats won Mosborough was in 2008 when they took control of Sheffield City Council.

“Gail is an excellent local candidate with a reputation for getting things done who will I know will be an excellent representative and a great addition to my team in the Town Hall.

“The people of Mosborough have rejected the Labour Council and who have ignored them and taken them for granted and put their trust in a new Lib Dem councillor.”

"Last night's result was a well deserved victory for a hardworking local champion. My deepest congratulations to Gail, who I know will be an excellent representative for the Mosborough community.

"As well as a loss for Labour, this is a significant victory for the Lib Dems. It shows the people of Sheffield appreciate the hard work the Liberal Democrat team do in the Town Hall holding Labour's disastrous local leadership to account and proves once again that the Liberal Democrats are the only real challenge to Labour in Sheffield."