Lib Dems call for Emergency Budget due to £400,000 a day overspend

Sheffield City Council is already £18 million over budget since the start of the financial year - equivalent to a £400,000 per day overspend. Lib Dems have now stepped in to call for an emergency budget at June's Full Council meeting so that the Conservative Government doesn't step in to appoint Commissioners to run the Council, similar to what happened in Rotherham Council following their failures to deal with the child exploitation scandal. 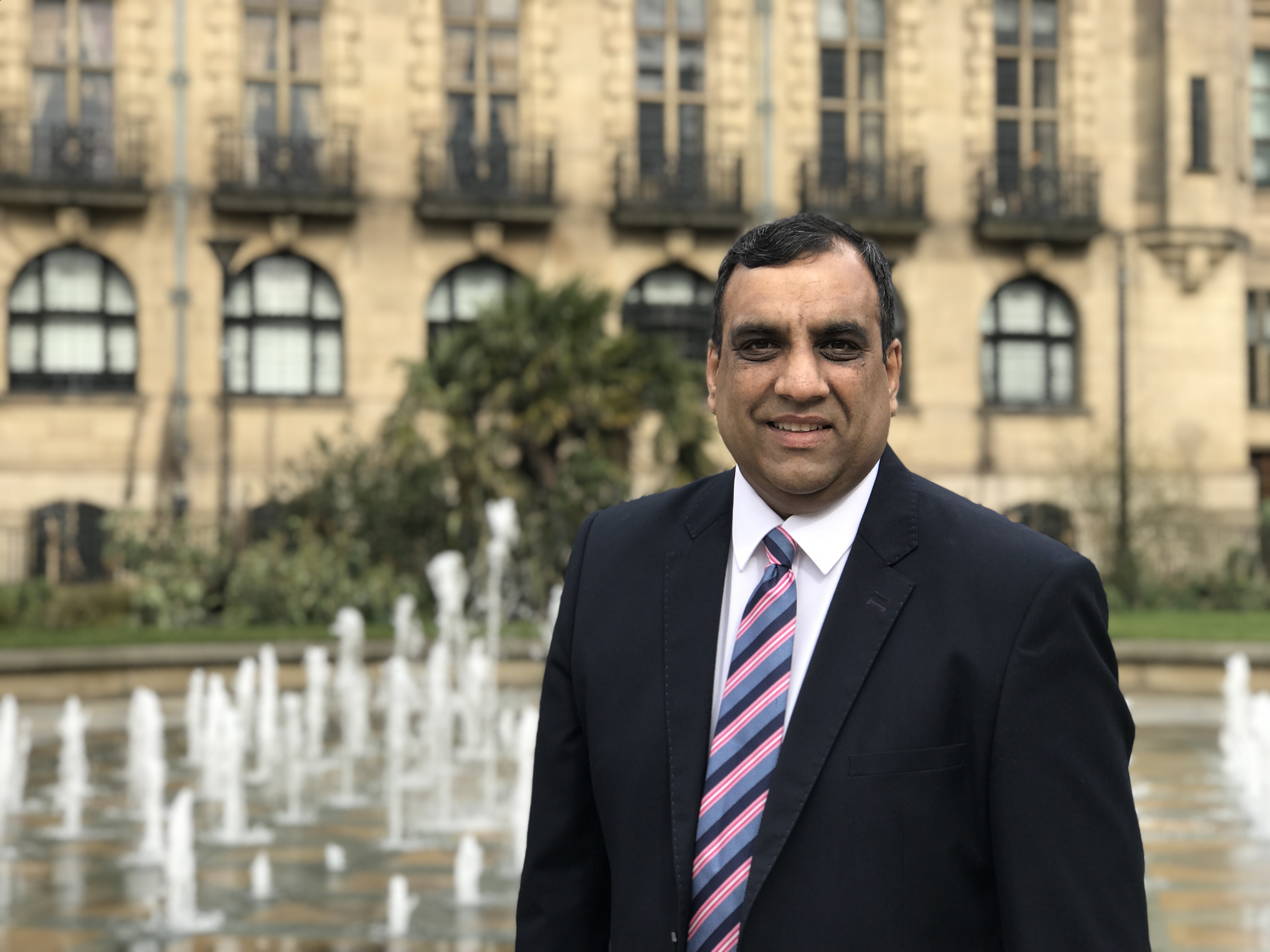 Without an emergency budget, the Council risks going bust within a matter of months.

Sheffield Lib Dem Leader Councillor Shaffaq Mohammed said, “It is frankly a failure of the previous Labour-led administration to deal properly with budget overspends, and that this is now a very real problem for the people of Sheffield. We face the prospect of Government appointed Commissioners being brought in to run the Council if it cannot get a grip of its budget.”

“The consequences of Government appointed commissioners taking control of the Council would mean even more drastic cuts to our services and huge damage to the standing of our City. This is simply something we cannot afford as a city, especially in the middle of the current cost-of-living crisis.”

With the new committee system in place, all Councillors play a part in the Council's decision making processes - it is important that Councillors from all parties agree to address the Council's financial crisis at today's Full Council meeting for the good of Sheffield's residents.