Fracking risks pollution, earthquakes and eyesores. And it's not welcome in Sheffield. Support the campaign today.

Controversial plans have been approved which puts fracking near Sheffield a step closer.

A chemical company has had its plans approved which would allow exploratory drilling for fracking in Eckington. This will enable the company to extract rock for testing to see if gas can be extracted.

Fracking is a hugely controversial technique to extract gas from the earth. Companies drill down into the earth and blast a water and chemical mix down to push gas up. They then collect the gas and sell it on. 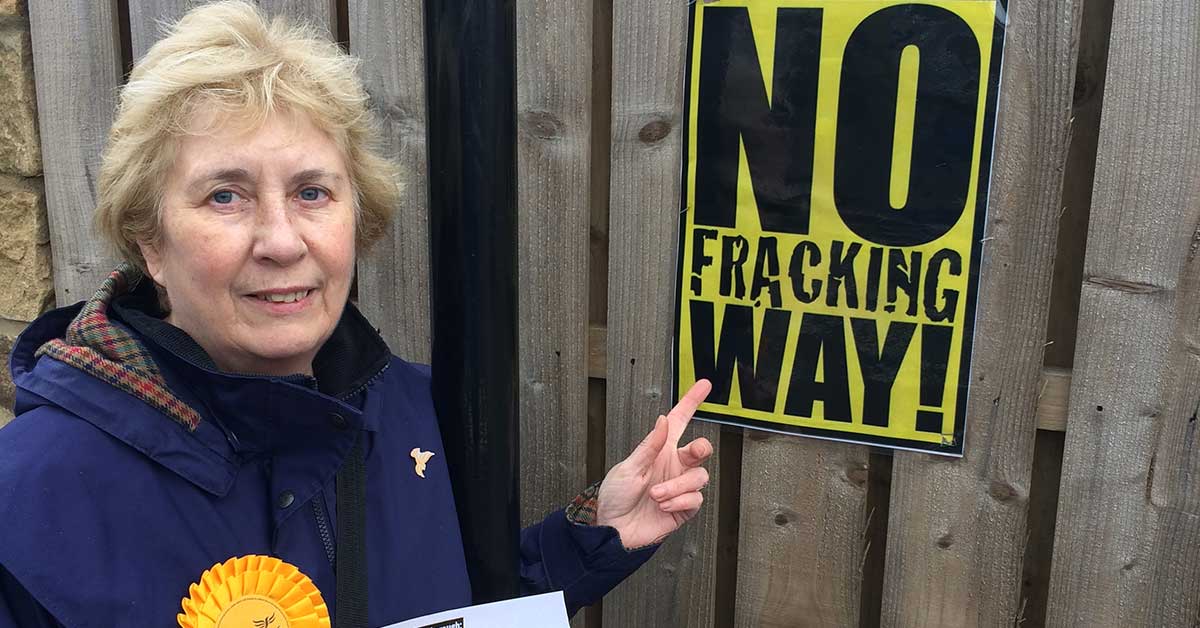 “I ran a survey in Mosborough and found that 87% of people are against fracking. It’s a dangerous and short-sighted way of finding energy.

“I don’t want chemicals being pumped under our city. It risks earthquakes, pollution and eyesores.

“I call upon Sheffield City Council and the Government to do all it can to stop fracking.”

BACK OUR CAMPAIGN TO STOP FRACKING: