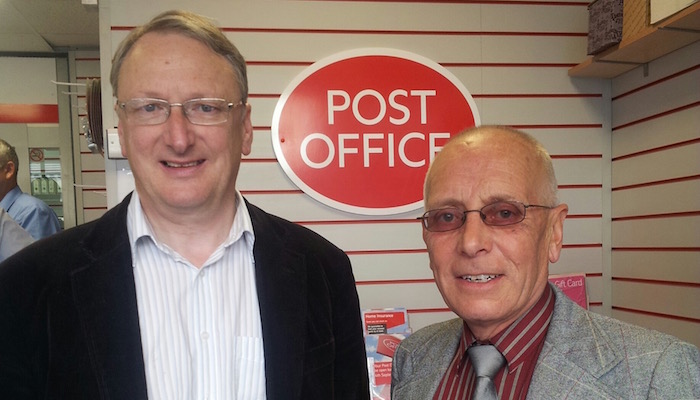 The changes at the Chesterfield Road Post Office have seen:

The refurbishment forms part of a three-year national investment programme, which will see 6,000 branches converted to new-style post offices.

The plans have been welcomed by local Liberal Democrat councillors, who have also secured guarantees that there will be not a reduction of services at the Abbey Lane or Thorpe House branches.

Cllr Ian Auckland said, "I'm delighted that Woodseats post office is getting a much-needed makeover with new services and longer opening hours for local residents. The outcry when Labour politicians closed local post offices shows how vital they are to communities."

"Under the last Labour Government, thousands of post offices were forced to close their doors. With Nick Clegg and Liberal Democrats in Government, we're not only seeing post offices protected but refurbished and improved."