Nick Clegg confirms he will stand in snap General Election

Nick Clegg has confirmed that he will be standing as the Liberal Democrat Parliamentary Candidate in Sheffield Hallam. 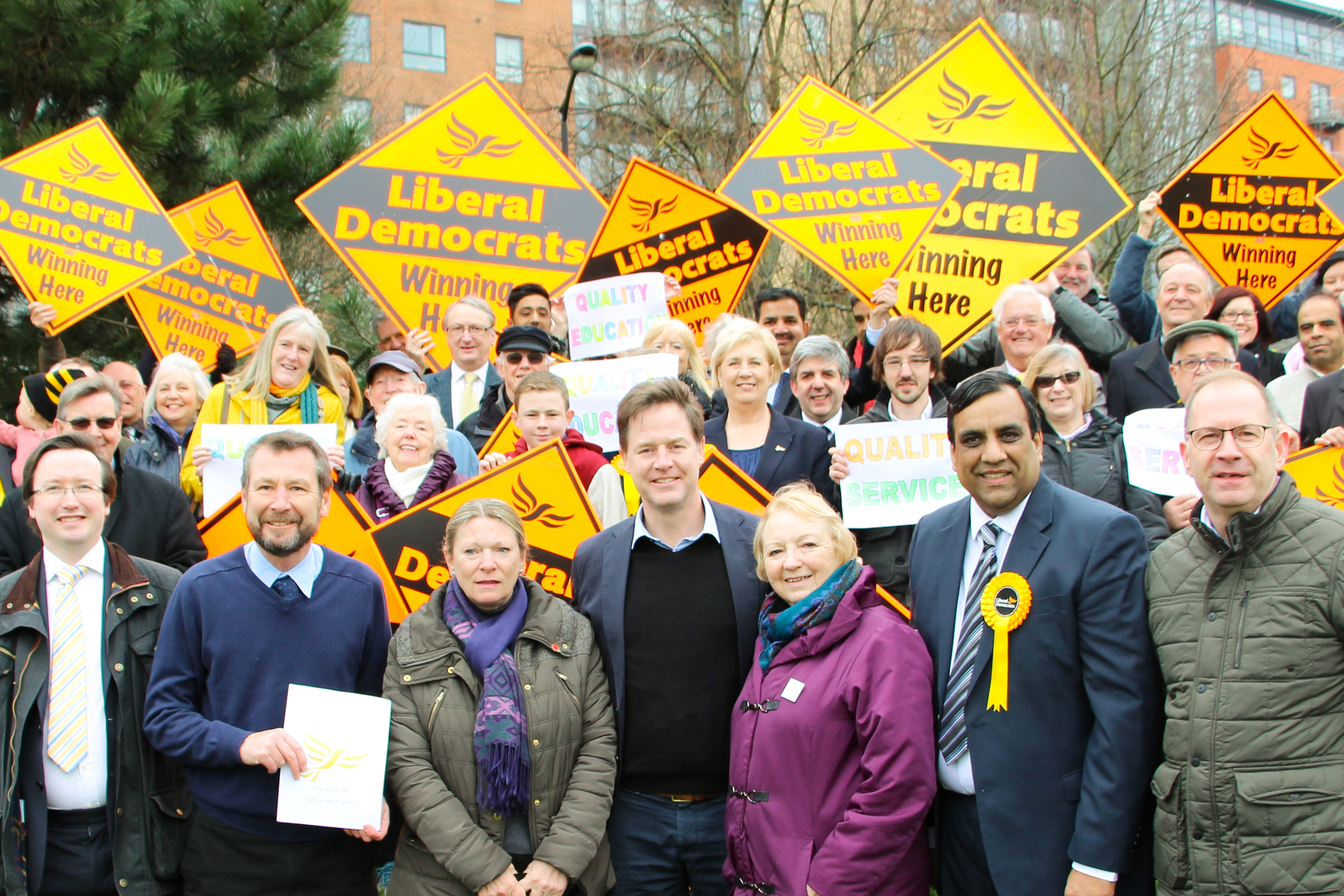 In a statement confirming he will be standing again in Sheffield Hallam, Liberal Democrat European Union Spokesperson Nick Clegg said:

"Theresa May has called a General Election out of opportunism and intolerance: opportunism in seeking to exploit the weakness of Jeremy Corbyn’s leadership of the Labour party; and intolerance in seeking a landslide majority to bring about 'unity', by which she means the ability to impose whatever interpretation of Brexit she wishes without meaningful scrutiny from Parliament.

"Meanwhile, her Brexit-obsessed Government is failing to provide the decent schools, hospitals and social care which communities, including those I represent in Sheffield, rightly deserve.

"This General Election once again places the interests of the Conservative Party ahead of the daily needs of the British people.

"I will be re-standing as the Liberal Democrat Parliamentary Candidate in Sheffield Hallam – a constituency I have had the immense privilege to represent in Parliament for twelve years – because I vehemently oppose the direction that Theresa May wishes to drag our wonderful country.

"When I was Leader of the Lib Dems, our key task was to provide responsible Government; today, our key task is to provide effective opposition and lead the fight against the Conservative's damaging approach to Brexit.

"My constituents, and millions of people across the country, deserve a better choice than Theresa May’s hard Brexit and Jeremy Corbyn’s hapless leadership."