Lib Dem campaigners are demanding that Sheffield Council clear up its act following the dumping of waste on land in Graves Park. 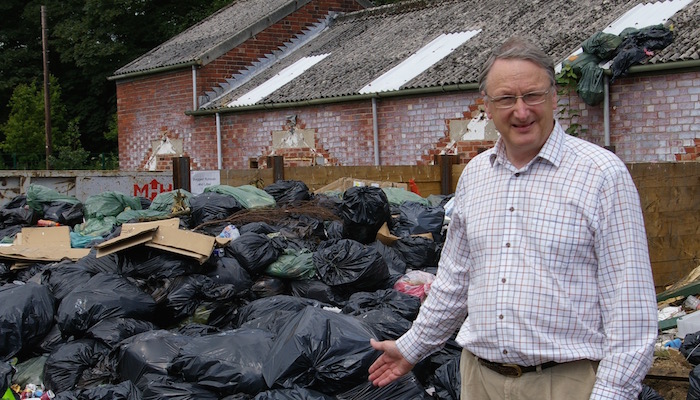 Local Lib Dem campaigners - who have consistently fought to stop Labour selling off land in Graves Park - have called for action.

Lib Dem Councillor Ian Auckland said “First the Council tried to sell off park land and now they are dumping their rubbish on our doorsteps – it does make you wonder what grudge Labour councillors have got against people who love Graves Park.

“I’ve made it clear to the Friends of Graves Park that as local councillors we will not allow this industrial fly-tipping and wanton destruction to continue. The Council need to admit they are in the wrong and clean up their mess.”