Back our petition to protect any more of Sheffield's parks from being sold off or built on. 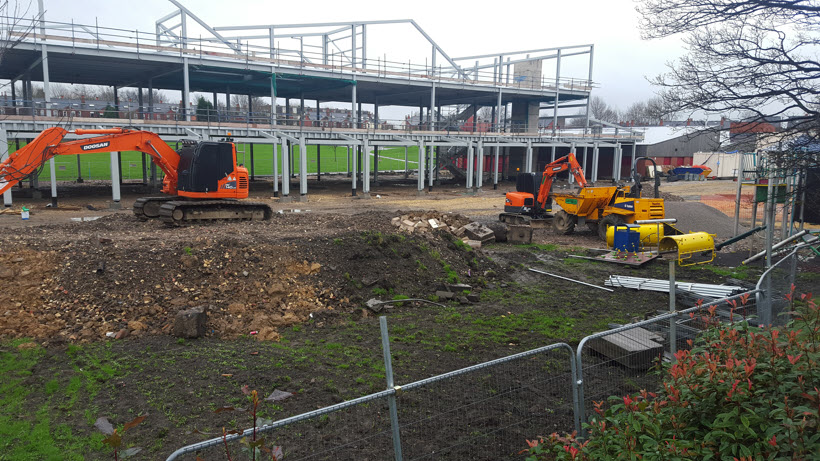 Right now, Tinsley Recreation Ground (pictured above), the only publicly accessible open green space in the Tinsley area, is being concreted over by the Labour-run Sheffield City Council despite numerous objections from local people.

But that’s not the end of it.

Labour's plans to sell off more park land were exposed recently in The Sheffield Telegraph.

In the newspaper report, the council said it "has not ruled out converting [selling] further 'liabilities', similar to the cottage".

At the last Full Council meeting, Labour voted down the Liberal Democrats' proposal that no more of Sheffield's park land would be sold off or built on.

We, the Liberal Democrats, believe that no park land should be branded a 'liability' and sold off. Our parks are part of what makes Sheffield such a wonderful and unique place to live.

They should be treasured forever, not sold off by the Labour Party whenever they want.

What else are they calling a 'liability' - our park cafes? Sports facilities? Playgrounds? This news could mean the sale of much-loved assets in our parks right across Sheffield.

Please back our petition to protect any more of our local parks from being sold off or built on.

Please also ask your friends and family to sign too - every signature we collect will help us lobby the council protect our green spaces and community assets from being built on or sold off.

"We the Undersigned oppose plans to sell off ANY land in Sheffield's parks - including community facilities, toilets, playgrounds or historic buildings."