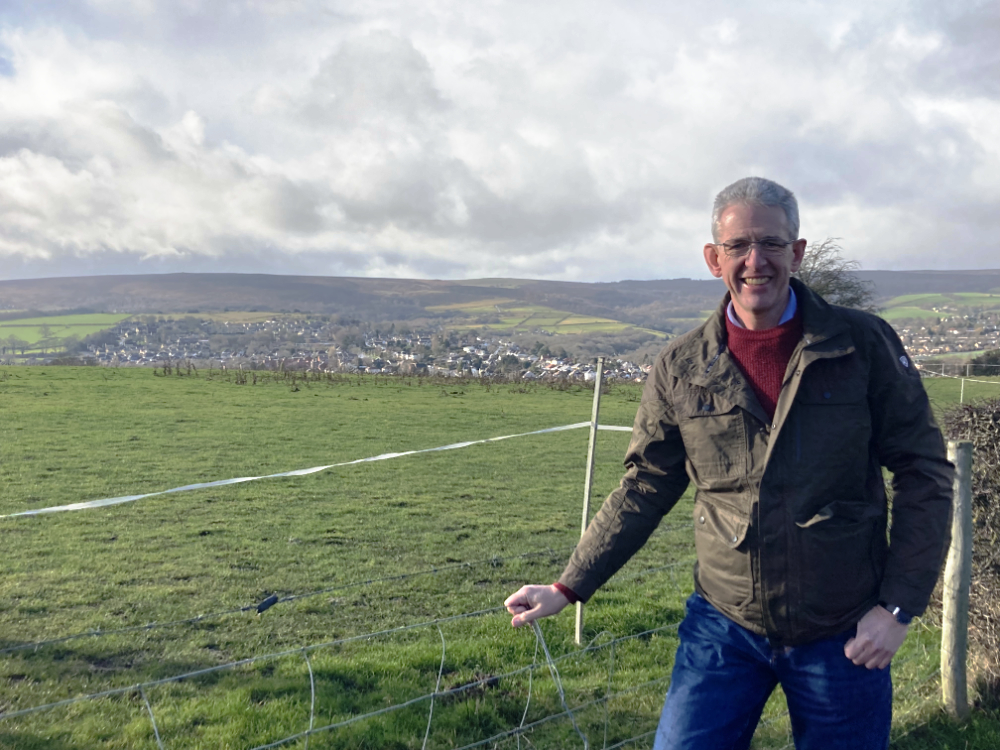 We have been making the case for greenfield sites in the greenbelt to be protected. If the greenbelt boundary is re-written, large areas of land will come under threat from development.

Lib Dem Spokesperson Martin Smith said; “The choices made in the Local Plan will decide where a huge amount of development should go. It’s shocking to see some of the city’s coalition leadership say they want to build on more of our precious green space, increase traffic congestion and worsen our environmental performance.”

“Thankfully most Councillors agreed with the Lib Dems that we need a brownfield first attitude, where we regenerate and rejuvenate areas such as old factory and warehousing sites before we think about building on green fields.”

Regeneration of brownfield sites also helps to reduce reliance on cars and enables residents to walk, cycle or use public transport to get to local amenities and to work -see the Guardian's article on this - New Greenfield Housing Forcing People To Use Cars Report Finds

“This approach was backed by an overwhelming majority in a public consultation exercise two years ago.  The Council needs to listen to Sheffielders and get on with it”.