Back our campaign to reverse the bus cuts which have caused chaos across Sheffield. 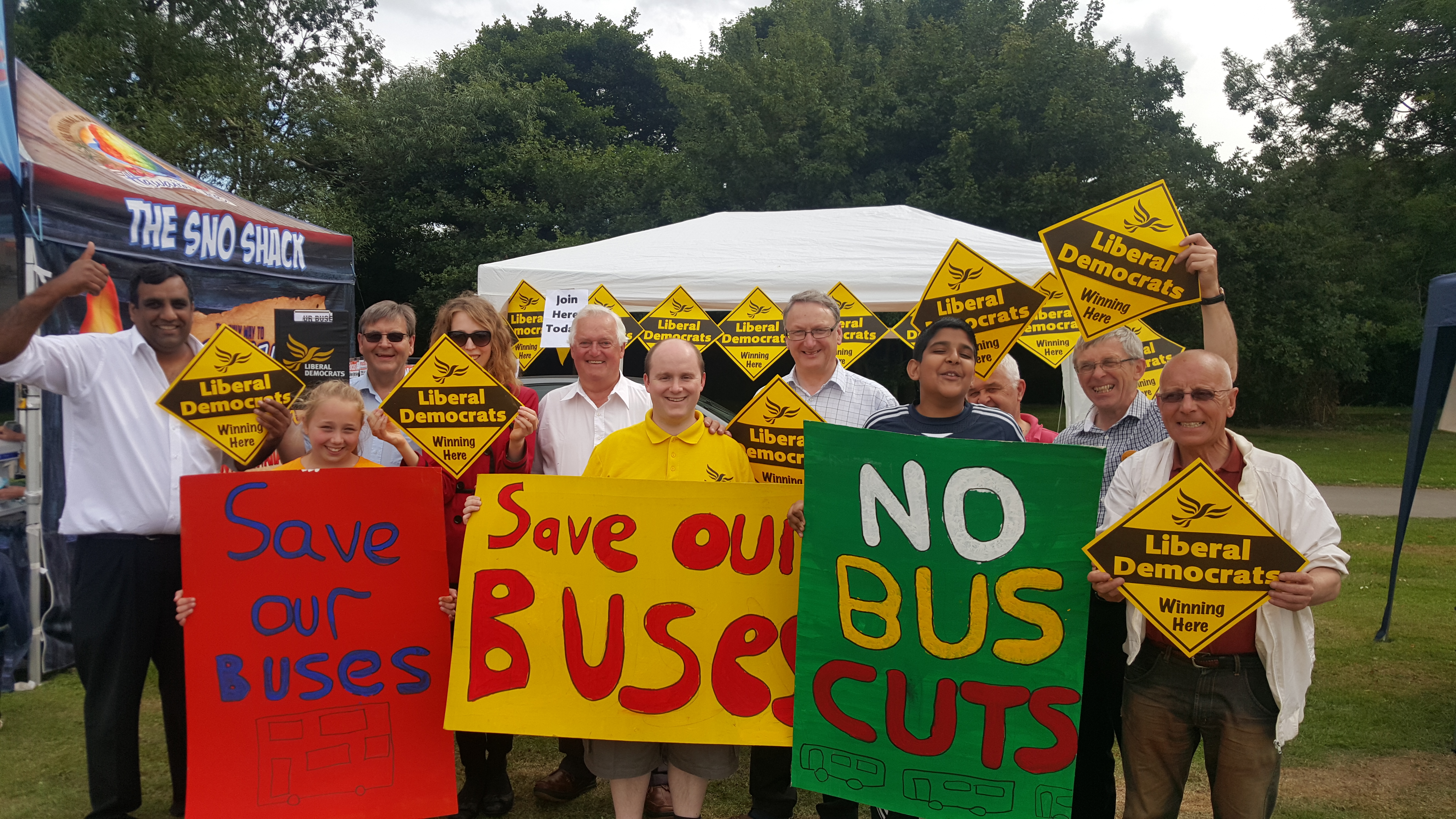 Bus users across Sheffield have faced delays, crowded buses and long queues following Labour's latest round of bus cuts which came into force on November 1st.

Since the changes took effect, huge queues have built up at bus stops, services have been delayed, and at busy times buses have been too full to let more passengers on.

Millhouses resident Andy Nash presented a 3,000 petition to the City Council to preserve the previous bus network, but the petition was dismissed by Labour councillors. Andy has now launched a campaign with Sheffield Lib Dems calling on the council to reverse the cuts.

Andy Nash said, "Thousands of people need a reliable bus service to get them to work, college, school, hospital or university on time - and they have been let down. So I'm going back to the council to ask them to reverse the cuts."

Please sign our petition HERE, forward it to your friends and family and share on social media.