Street City - What do you think? 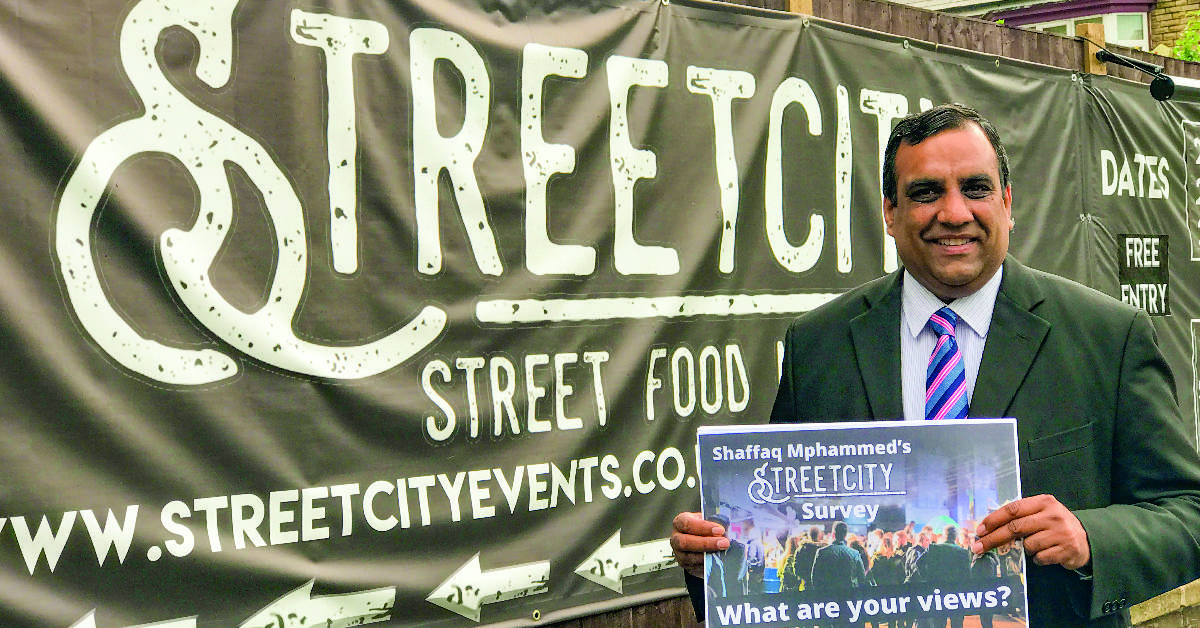 I have been contacted recently by a number of local residents regarding the Street City Night Food Festival on Ecclesall Road.

The festival, which started in 2016, is a monthly event held just near the CO-OP on Ecclesall Road. There is food, drink, entertainment and music. But in June, Street City had to cancel their event due to complaints and issues with planning and licensing with the council.

I do feel that Street City is a great enterprising initiative and I have been contacted by many residents who want to see it protected. However, I have also been contacted by people with concerns, particularly with noise and late night disturbance.

I will keep you informed with the results of the survey.