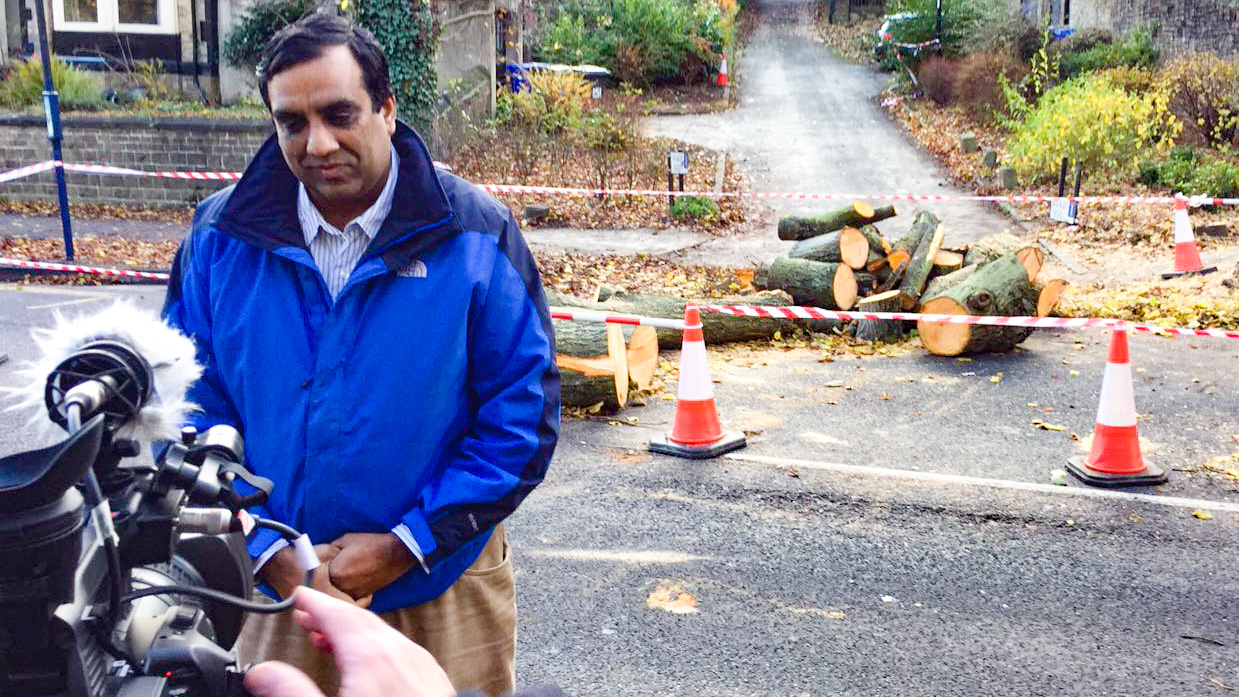 Whilst this ruling applies to tree protesters in this case, it sets a deeply worrying precedent for the future. I fear that from now on, each time the Council faces opposition to controversial policies they will be able to silence that opposition with the threat of legal action.

As a liberal I find this deeply uncomfortable. The leader of the Council, Julie Dore, and Cabinet member responsible, Bryan Lodge, may want to play this down but there is no question that tens of thousands of Sheffield’s residents are unhappy with the actions of the Council with regards to tree felling, yet they have pushed on in the face of reasoned opposition.

Only a few years ago I led the campaign to save Sheffield’s community libraries. This involved standing outside Sheffield’s libraries gathering signatures. If something like this was to happen again – would the Council be prepared to take me to court?

Labour party members and the thousands of people that voted Labour a couple of months ago should be questioning if this is what a Labour Council now stands for. Sheffield City Council have taken its own citizens to court, threatening their homes and livelihoods because they don’t agree with their actions.

This is something that is very close to my heart. Rustlings Road was one of the first campaigns I worked on when I was re-elected onto the Council in 2015. Little did I know at the time that it would turn into such a big international story with people all over the world having an opinion. But I want to know how you feel. Please use the form below and let me know what you think. Are you happy with the direction of our city? Where do we go from here? Do you want to protect our right to peaceful protest?

I look forward to hearing from you.

Find out more about our work. Sign up today: