Walk In Centre To Be Kept Open

VICTORY as the Walk In Centre and Minor Injuries Unit will remain open until at least 2020 as health bosses look at possible alternatives to closing the services.

Liberal Democrats are claiming victory as Sheffield’s health bosses are set to agree plans which would keep the Minor Injuries Unit and Walk In Centre open until April 2020 and the urgent eye care services indefinitely.

The CCG will begin work in October to develop alternative options, which are likely to be partially based on some of the suggestions made by the public in the original consultation. A new consultation will then take place in 2019

This means that the existing services will stay open until at least April 2020.

This victory comes after a long campaign from the Liberal Democrats with thousands of people responding to surveys and petitions.

Laura Gordon Lib Dem health campaigner said, “This is fantastic news to the thousands of people who rely on these crucial services. 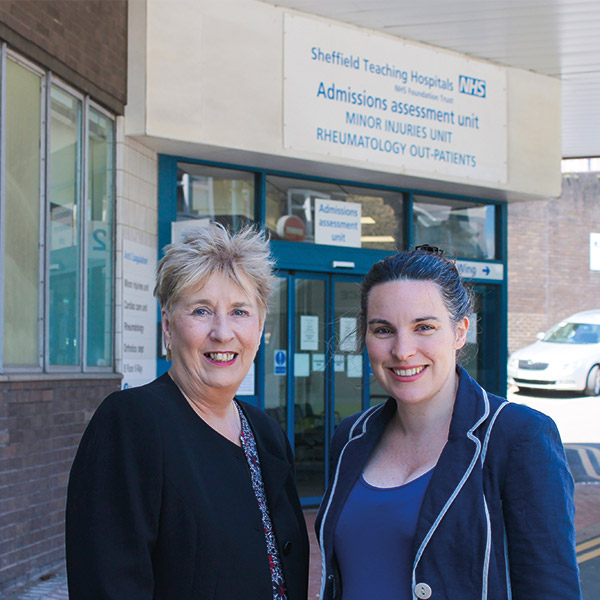 “I don’t think the Northern General Hospital can take any more services moving to the site. The carpark is always full and the public transport is a nightmare, especially if you’re travelling from the south of the city.

“I look forward to the next consultation on the matter and I will continue demanding better access to urgent care in Sheffield.”